Central Florida has more lightning than any other part of the United States — each year, the area boasts more than 50 lightning strikes per square mile — which, given that lightning is four times hotter than the sun, can be bit of a problem for Central Florida’s most famous and popular attraction: Walt Disney World.

Or, at least, it would be a problem if Disney hadn’t hidden lightning rods in random places around its Florida parks.

Here, for example, Mickey’s right ear is made of copper:

Here, the weather vane on top of the Hall of Presidents is actually a lightning rod: 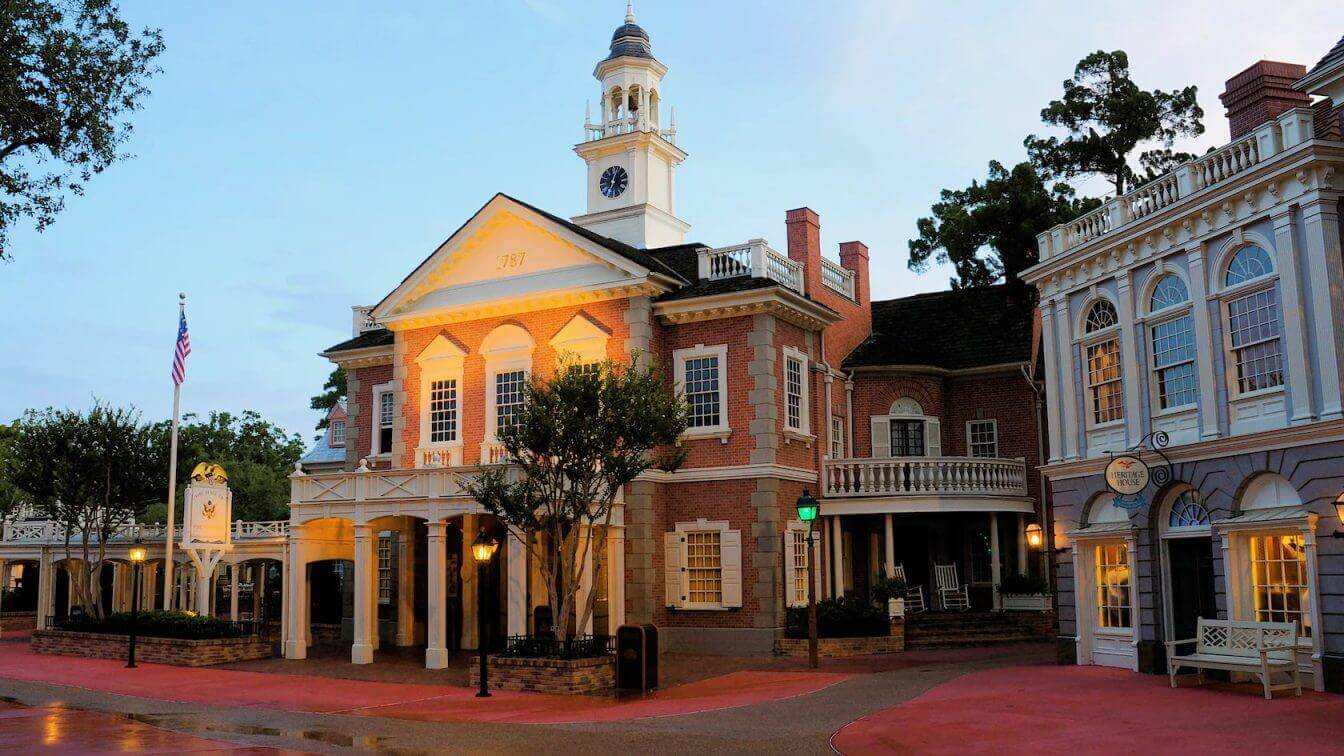 And here, each of the spikes protruding from the Tower of Terror is a lightning rod: 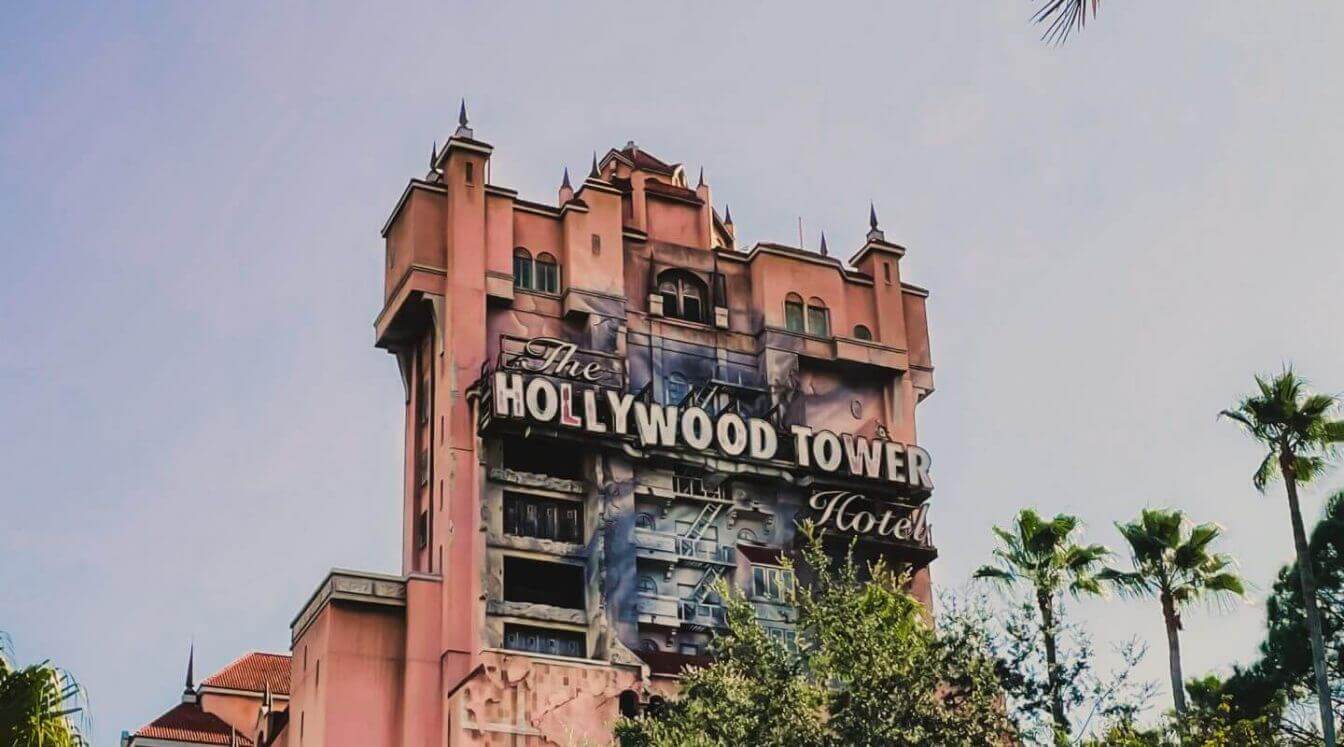 And . . . well, everywhere. Next time, you’re at Walt Disney World take a look along every roof line and you’ll see a seemingly endless supply of metal spikes poking up toward the heavens. It’s hard to miss, once you’ve noticed it.